Grouchy King Doom and the Land of Gloom! 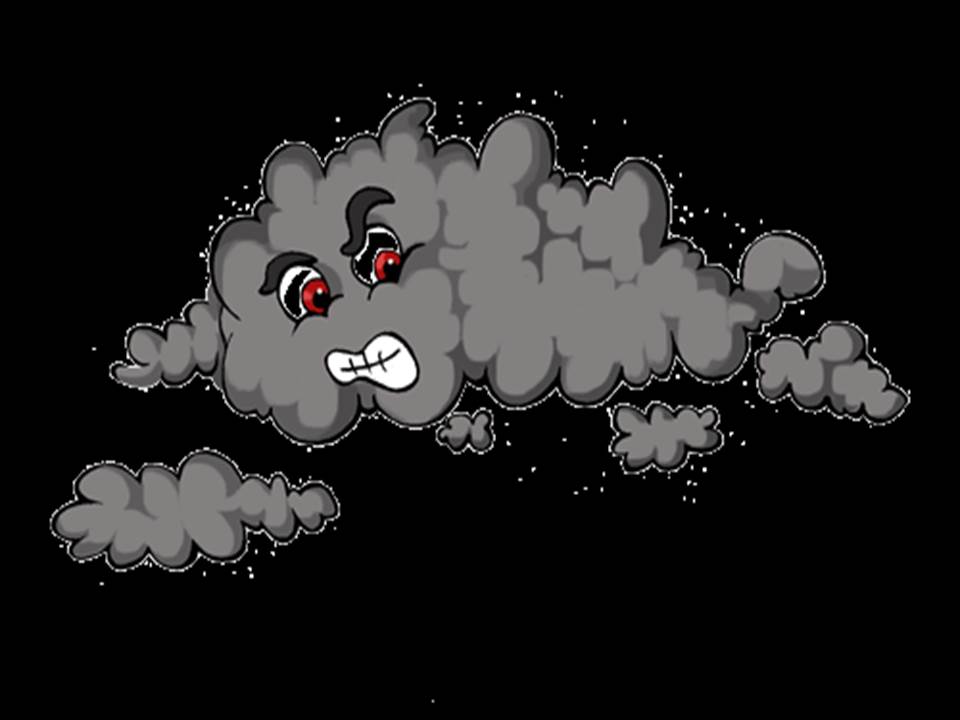 Who ruled over all the Kingdom of Gloom,

Where the leaves hung upside down on the trees,

And every Gloomian had knobby knees.

The moon glared a mixture of black and blue,

People stuck out their tongues a square mile,

At anybody who dared to smile.

The Queen hovered next to King Doom – who sighed

At her powdered wig at least ocean wide,

Instead, he swallowed  a whole dill pickle.

The juice flowing down his chin felt so weird

That King Doom gulped,  and choked on his black beard,

He fell and knocked the castle floor a-tilt,

The Queen covered him with a pink plaid quilt.

The Queen said to her son, the crown Prince Sour,

“You and your father scowl on the hour,

The Prince said, “Too bad dad fell like a stone,

But  while he recovers, I am the one on the throne!"

The Queen laughed so hard her nose turned yellow,

"You are such a silly, Sour fellow,

I ‘ll rule until all my gold turns to sand,"

The Prince roared, “You are banished from this land!”

By that time I will have made you all laugh,"

The Queen told jokes – brought in jesters and clowns,

The Prince responded with loud yawns and frowns,

The Queen grabbed the crown prince by his big toe,

“Not laughing? Off to the dungeon you go!

She pulled Prince Sour to the dungeon floor,

The Queen shoved him behind the dungeon door,

The Queen made slippery, sloppy faces,

The Queen shaped dragons with her shoe laces,

Finally the queen sat down with a pant,

She sat down directly upon an ant,

“Eek! Eek!” screamed the Queen, dancing such a jig,

That soon she knocked off her ocean-wide wig,

The wig whooshed once and what do you suppose?

It landed with a smack on King Doom’s nose.

King Doom threw the pink quilt with a roar

The Queen pinned down her wig hard as she could

Hearing the Prince laugh made her feel good,

“Now I have heard the Prince laughing event,

I can leave in peace, I am well content.”

King Doom jumped up and threw his quilt away,

Telling everyone to have a glad day,

“You are  not leaving,’ he said to the Queen,

Prince Sour apologized for being mean,