Pumpkin Poems for Halloween and Other Days 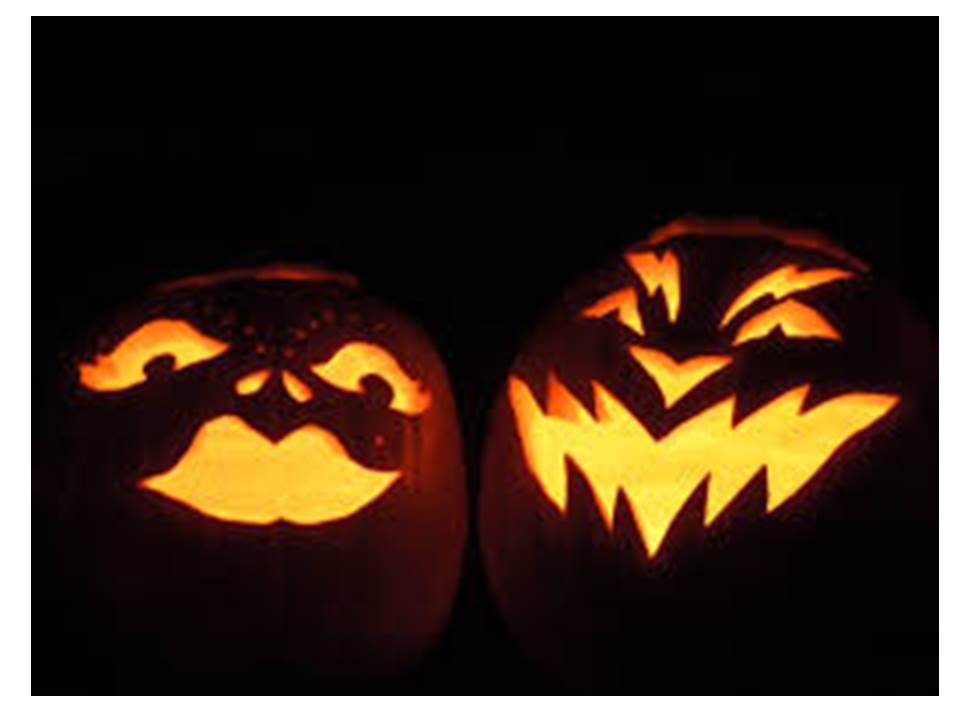 You don’t have to be a country bumpkin,

To really appreciate a pumpkin,

Some are blazing orange suns warming all

A pumpkin likes to be respected,

A pumpkin should never be rejected,

An insulted pumpkin comes back at you,

By jumping out and  hollering BOOOOOO! BOOOO!

A small pumpkin with a circle design,

Found a small ball with an orange behind,

“Come out and join me- we’ll get along fine,

Grow  with me and we ‘ll take over the vine.”

One, two pumpkins stand on your shoe,

Fifteen, sixteen pumpkins in a row.

Seventeen, eighteen, pumpkins in a pie,