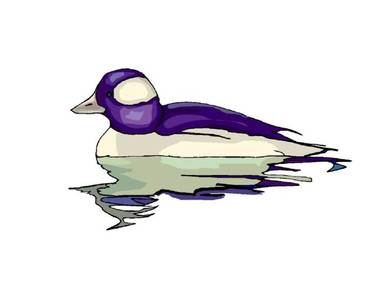 Ducks in the Rain 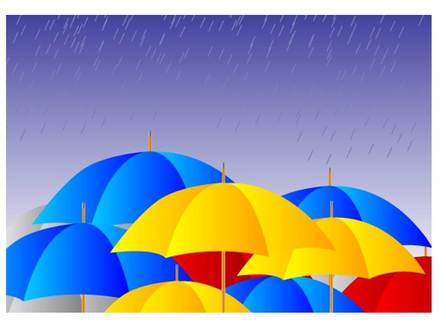 Raindrops splashed on every back,

And the black duck walked way in the back.

Splashing in a puddle cold and deep,

But their coughing kept them wide awake,

Mom came in with cough syrup to take,

The white duck sneaked a piece of cake!!

Eating oatmeal from a mixing bowl,

For them to wipe their hands and faces,

Combing their hair and slamming the gate,

They splashed through the rain to the school,

Waiting for the sun to come around,

Two ducks bounced a blue ball up and down,

They tripped and fell with wet grass bad luck

One brown duck quacked from the mud where he stuck,

Instead of cats and dogs it’s raining ducks!

As soon as raindrops fell from the sky,

Stella would hold her umbrella high.

A sneaky wind with a hip and a hop,

Swooshed underneath the umbrella’s top,

Blowing the umbrella into the clouds.

Touching the grass in rabbit hops.

Until she finally rested in a tree,

But her umbrella sailed on

Covering every store in town.

Yelling that the carrots were buried.

She caught the umbrella and made it stop,

But when she tried to fold it away,

The umbrella sailed another day,

Sank it with wild yellow  carrot!!